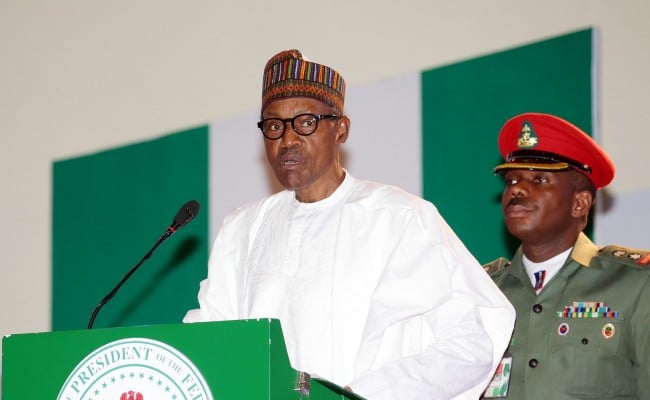 Segun Adeyemi, Abuja: The Federal Government is being guided by a well-articulated strategy in its fight against corruption in the country, contrary to the misconception in certain circles that the government is fighting corruption without a strategy, the Minister of Information and Culture, Alhaji Lai Mohammed, has said.

In a statement issued in Lagos on Thursday, the Minister said the strategy has proven so effective that it has led to, among others, the recovery of 40 brand new SUVs and other vehicles from one former Permanent Secretary who single-handedly appropriated the vehicles to himself when he left office.

He said the federal government is not just fixated on prosecution alone but is also taking preventive measures to make corruption unattractive.

Alhaji Mohammed listed the strict enforcement of the Treasury Singles Account (TSA), which has largely reduced the diversion of government funds into various secret accounts, and the constant fishing out of ghost workers in the public service, which many states are now adopting, as some of the preventive measures against corruption.

He however said some other measures have been perfected to strengthen the anti-corruption fight, adding that the measures include the establishment of the Presidential Committee on Asset Recovery and the Asset Tracing Committee; the setting up of an Asset Register, and the Whistle Blower Policy.

The Minister also announced the plan by the government – working through the Code of Conduct Bureau – to commence, starting in 2017, a trial run of electronic asset declaration to facilitate compliance and also to search and retrieve data on the assets of public officers.

In addition, he said, the Presidential Advisory Committee Against Corruption is working with relevant MDAs, especially the National Bureau of Statistics, to improve data collection on corruption indicators generally.

“Once perfected, the data will be shared with government periodically, if possible as regularly as government receives data on inflation and unemployment trends, to indicate trends in corruption and influence government measures to correct the situation before it gets out of hand as we have now,” Alhaji Mohammed said.

Expatiating on the Presidential Committee on Asset Recovery, he said it meets regularly to take reports from key law enforcement agencies on government’s anti-corruption effort, share information and intelligence, review the challenges being faced in the anti-corruption efforts generally and give directives on the way forward.

“This same body, on the recommendation of the Presidential Advisory Committee Against Corruption, has directed a centralized management of recovered looted assets through the Central Asset Management Committee under the leadership of Minister of Finance as legal custodian of government asset.”

“This singular move has reduced the opportunity for re-looting of recovered assets that was prevalent under previous regime.”

By this measure, EFCC, ICPC and all asset recovery law enforcement agencies are mandatorily required to furnish the Minister of Finance with full details of recovered asset whether cash or otherwise,” the Minister said, adding that data reconciliation will soon be completed and the information will be made available to the public.

On the Asset Register, he said it has made very difficult the looting of government physical assets, most notably vehicles, by departing political appointees as well as senior and middle level officers.

“People who give credible and useful information to government that leads to recovery of stolen public assets will be rewarded with between 2.5% – 5% of the recovered fund and government will keep the identity of the whistle blower absolutely confidential.”

He said the government is finalizing the constitution of an Asset Tracing Team to work with internationally reputably bodies to trace and recover public assets in private pockets.

“In this regard, government will also escalate the use of non-conviction-based asset recovery methods to boost revenue and
diminish corruption and the perception that crime pays or criminals can keep their loot. The Federal Government is getting Nigerians in diaspora and international civil society organizations involved in the campaign for return of looted assets,” the Minister added.