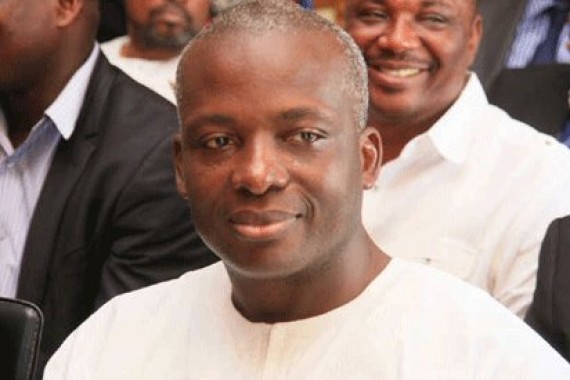 PDP Senator Urges Nigerians To Have Faith In 2016 Budget

The Vice Chairman of the Nigerian Senate Committee on Petroleum Upstream, Senator Gershom Bassey has urged Nigerians to be optimistic in the possibility of the 2016 budget proposal to bring positive changes in the economy.

However, Senator Bassey who represents the Cross River South senatorial district in the Niger delta region of Nigeria, allayed the fears of many critics of the 2016 budget when he said that the document had the capacity to revive the economy.

Senator Bassey further submitted that the first step towards ensuring that the budget meets the expectations of Nigerians is to deepen the ongoing conversation between the Executive and Legislative arms of the government.

“And so, my issue is, we need to deepen the conversation with the Executive. How in the face of the type of huge economic uncertainties that we are facing worldwide, are you going to fund the budget, that’s my question. And they need to come and answer that question and tell us what they are thinking,” he noted

Explaining the role of the opposition as the budget debate goes on, Senator Bassey defended his colleagues, who have been seen to be antagonistic of the budget proposal.

“For us in the opposition, we don’t have problems with the budget as a document but our role is to point out areas that there may be problems in implementing this budget. And we hope that the Executive will take note of some of these areas because these are areas that all of us are going to focus on when the defence of the budget begins.”