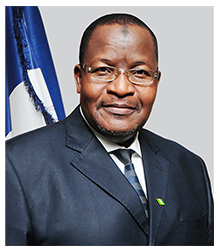 This is contained in a statement signed by Mr Tony Ojobo, the Director of Public Affairs of NCC, in Abuja. It said the commission had also withdrawn the suit it filed against MTN.

“The official information to the commission to that effect was received from the Office of the Attorney-General of the Federation and Minister of Justice, on Feb. 29, 2016.

“The amount is an unconditional good faith payment on the basis that this amount will be applied toward eventual settlement agreement for payment of the fine imposed by the commission.

“Where the ongoing negotiations between the Federal Government and the company reaches a final resolution, the government’s team for the negotiations is being led by the Attorney-General of the Federation and Minister of Justice, Abubakar Malami. 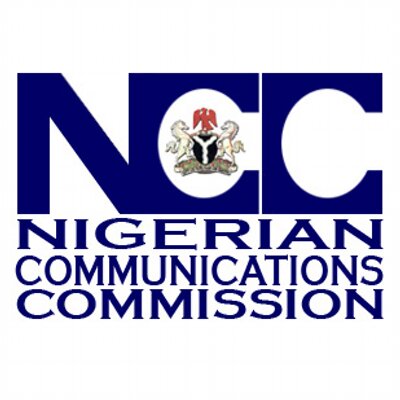 It said that receipt of the amount and withdrawal of the suit were without prejudice to the final decision of the government on the terms of payment being proposed by the company.

The statement said that on the basis of out of court settlement, the Federal Government team was expected to deliberate on the merits and demerits of the terms of payment of the fine imposed on MTN.

“This is due to its failure to deactivate invalid SIM cards as directed by the commission, thereby contravening the provisions of the regulation on SIM Card Registration.’’