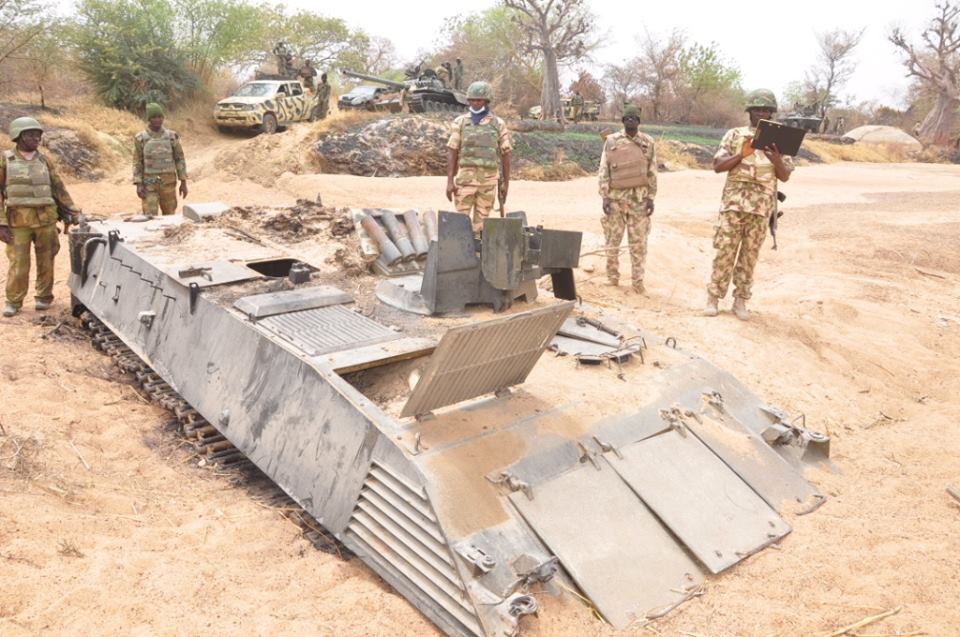 Acting Director Army Public Relations, Colonel Sani Kukasheka Usman, said that in continuation of the clearance operations of remnants of Boko Haram terrorists’ reported locations and hideouts by the military, troops of 120 Task Force Battalion cleared the camp at Bulasari.

He said that this is coming after clearing Golgore camp yesterday Tuesday, 15th March 2016. 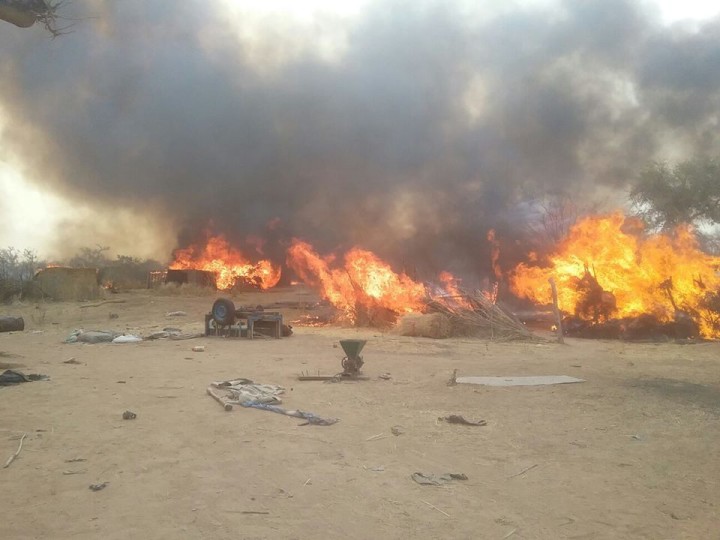 The Acting Director said that During the operation, quite a number of the Boko Haram terrorists were killed while one of our soldier sustained gunshot wound. “The soldier’s condition is stable and is currently being managed at Damaturu General Hospital.” He added.

According to him, one of the most significant aspects of the operation was the recovery of Nigerian Army Armoured Personnel Carrier (APC) earlier captured by the terrorists during an attack on Buni Yadi on 9th July 2015.

The APC was discovered at Golgore River line and it has since been evacuated. 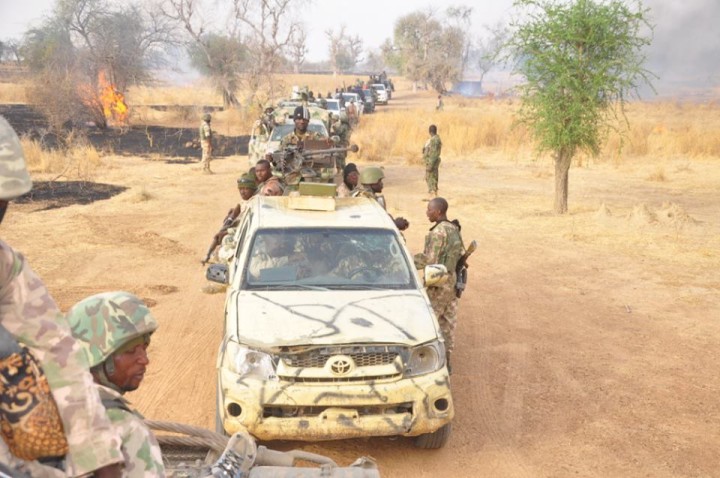 Finally, he said that the operation has further proven our commitment to rid our country of the menace of Boko Haram terrorists and other criminal elements in the society.