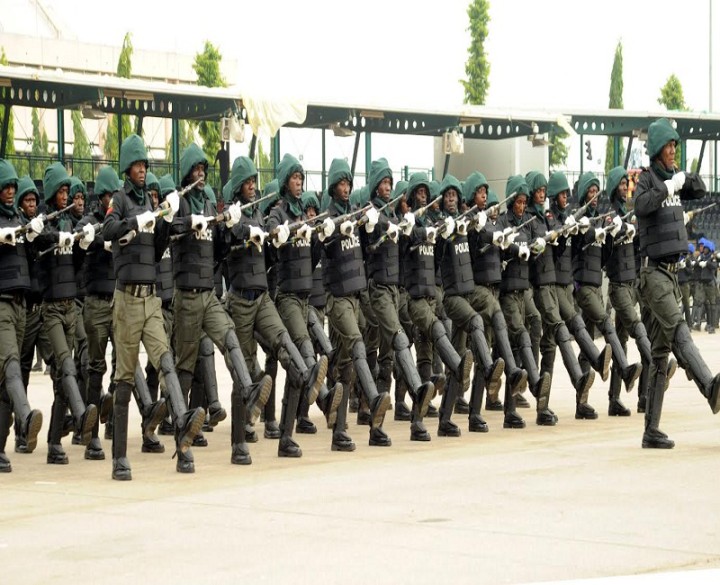 President Muhammadu Buhari said the recruitment of 10,000 policemen would address the challenge of youth unemployment in the country.

President Buhari disclosed this at a ceremonial parade to mark the end of the 2016 Police Week in Abuja on Friday.

The President was represented by the Minister of Interior, retired Lt.-Gen. Abdulrahman Dambazau said the initiative would also address the manpower gap in the police.

He urged the police management board to consider national interest in the recruitment of Officers which is inline with the ministry of interior’s reform agenda.

He said that it was in view of this that his administration had rested the internal security of the country on enhanced budget, addressing social factors among others.

The president said that government had funded the procurement of over 1,000 patrol vehicles and other logistics to strengthen operational capacity of the police.

He said that in order to address the challenge of highly organised crime, government had strengthened the technical intelligence capacity of the police.

The President said that his administration will continue to support initiatives that will guarantee the reform and modernisation of the Nigeria Police.

He stated clearly that the nation expects so much from the police force and the dream could only be attained with the support of the citizens.

that with the support of the citizens, the police was determined to fight criminals who continued to threaten the peace and security of the nation.

Earlier, the Inspector-General of Police, Mr Solomon Arase said that the Force recognises the sacrifice of officers and men who sweat it out under the scorching sun, the drizzling rains and the cold nights to stay alert in order to ensure the safety and security of the nation.

He commended officers, who in spite of the challenges had continued to display loyalty and zeal to confront internal insurgency.

He said that the Police Week was aimed at restoring the lost glory of the Force, as well as an opportunity for the Force to reconnect with the people for a more effective policing.