A 2 year old boy was abandoned by his family, who accused him of being a witch in Uyo, Akwa Ibom state, southeast Nigeria. 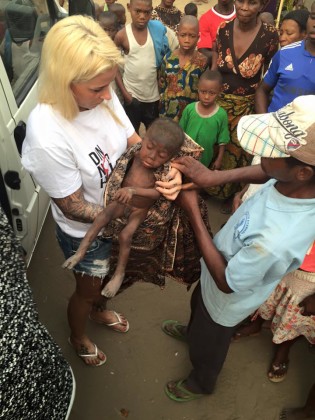 Hope as he’s called, earlier this year, shows a picture of an emaciated Hope sipping from a bottle of water from an aid worker Ms Anja Ringgren Loven who doubles as founder of the African Children’s Aid Education and Development Foundation wrote on her Facebook “Thousands of children are being accused of being witches and we’ve both seen torture of children, dead children and frightened children.” 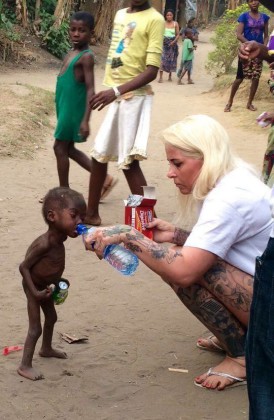 The boy spent 8 months living on the streets with no help from neighbors, feeding off scraps, and barely surviving after being thrown away by his own parents to the street. 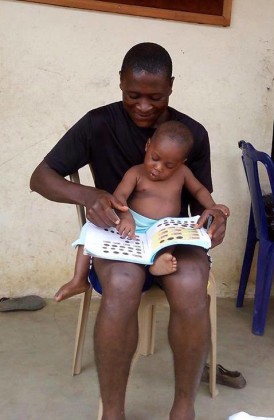 Hope got new hope of life, spends his days playing around with the other children at Loven’s orphanage, which helps children accused of witchcraft by providing them with housing, healthcare, food and education. 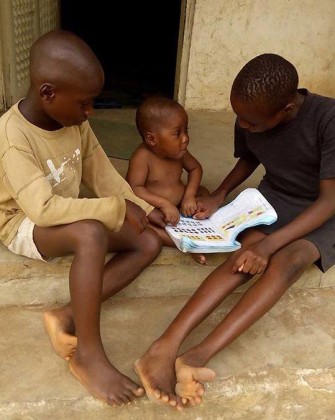 The posts shows hope the toddler adding on weight and looking much healthier.

Still, Hope has a health condition called hypospadias that requires operation. It is a common condition that affects the urethra and it can be easily repaired, according to the Mayo Clinic. Hope is going into surgery this week.