Jos Federal High Court Sacks NFF Board, No Cause For Alarm Says NFF Files For Appeal 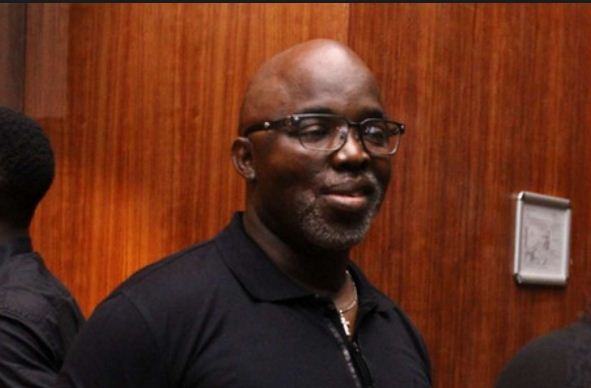 Federal High Court sitting in Jos, Plateau State, on Friday sacked the leadership of the Nigerian Football Federation (NFF) and ordered the recognition of Chris Giwa as the President of the NFF.

The court in a ruling on October 23rd 2014, nullified the Warri General Assembly and subsequent elective congress that brought Mr Amaju Pinnick as the President of the Federation.

The granted the prayers of Mr Yahaya Adama and Senator Obinna Ogba to relist the case which was earlier withdrawn because the NFF faced ban threat from FIFA and intervention from former President GoodLuck Jonathan.

Justice Musa Haruna Kurya, in his ruling,‎ also sustained all the previous orders of the court, thereby effectively making Mr Chris Giwa the head of NFF until the final determination of the suit.

In response to the development, the NFF leadership said it had “swiftly’’ reacted to a Federal High Court order which directed the recognition of Chris Giwa as its President.

In a statement by Ademola Olajire, NFF’s Assistant Director (Communications), the federation said it had moved to file an appeal and a motion to vacate the order.

It said the NFF also filed a motion for a stay-of-execution against the judgment of the court.

The statement said since the NFF has immediately filed an appeal and a motion to vacate the order, as well as a stay-of-execution has been filed, the status quo remains.

It quoted NFF First Vice-President Seyi Akinwunmi as saying there was no need to panic over the development.