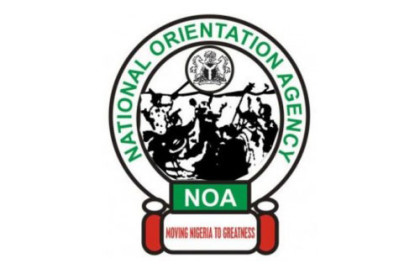 The National Orientation Agency (NOA) and the Turkish UFUK Dialogue Foundation (UDF) are cooperating to deepen Nigerian citizens’ dialogue and commitment to tolerance and peaceful coexistence.

The Acting Director General of NOA, Mrs. Ngozi Ekeoba who made this known when she received the UDF President, Kamil Kemanci in her office in Abuja said the promotion of peace among Nigerians despite their diversity is part of NOA’s statutory mandate. She said UDF, through its peace dialogues and cultural exchange work in Nigeria, was helping the Agency achieve its mandate, hence a formal collaboration between the two bodies was in order.

She commended the Turkish foundation which has been operated in Nigeria for over eighteen years for believing in Nigeria, adding that Nigeria remains an example of hospitability to the world as foreigners are always welcome to do business and contribute to national and global development.

Earlier, Mr. Kemanci expressed his foundation’s belief in dialogue as solution to every kind of human conflict hence the vision to promote peace through dialogue. He said little local conflicts are now global issues because of the global village phenomenon but was optimistic that Nigeria can play a very important role in showing the world that peaceful coexistence of over 250 ethnic groups with over 200 languages and multiple religions is possible.

He identified the three major challenges facing the world as ignorance, poverty and disunity, pointing out that his foundation was tackling all three using arts, education, healthcare and charity works.