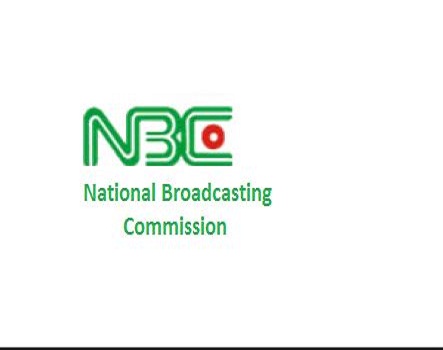 Some Lagos residents said on Monday that they received with mixed feelings, the recent proscription on radio and television of some music and videos by the Nigerian Broadcasting commission (NBC).

NBC banned the songs because of vulgar lyrics, indecent videos and violent messages contained in them.

A self-employed computer engineer, Mr Michael Abioye, said that the proscription of the music and their videos was a welcome development.

“Many of these videos showcase young women in undignified postures; they are always in pants and bras, opening their legs without shame.

“A musician should be fully clothed. It is a disrespect to womanhood and some of these girls do not know that,” he said.

Similarly, Mrs Salome Odogwu, a trader, said, “I do not allow my children to watch all these videos or listen to their lyrics.

“I control the channels which they watch and in case I am not around, I monitor the music on their phones.

“Obscenity is so much these days that there are a lot of bad influences out there in our society, and we should all watch it.

“We are becoming like the advanced world and losing our culture and humanity faster than we think, but we seem not to notice it.

“These girls will marry tomorrow and what will they teach their children,’’ she said.

According to Odogwu, the younger generations do not have respect anymore and family values have been eroded.

However, Mr Augustine David, a student of the Yaba College of Technology, Lagos, said that the NBC’s ban on such music on the airwaves would not have any effect since many people still listen to them, especially on campuses.

“I want to ask that before the music and videos are released to the public, don’t they have processes or people that should scrutinize them before they are released for public consumption?

“It doesn’t make much sense that after the music and videos have hit the airwaves and after everyone would have listened to and watched them, the NBC will still go ahead to ban them on Radio and Television.

“Some one is not doing his or her job. We have seen this over time. Let the organisation be up and doing.

“They should also educate the musicians about these things. The musicians may want to sell their music but they have to bring in some sanity in their lyrics and videos,” he said.

The NBC is a parastatal of the Federal Government empowered to regulate the broadcasting industry by Act No. 38 of 1992, as amended by Act No. 55 of 1999.