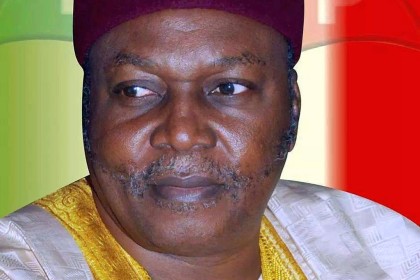 The commissioner stated this when he paid a familiarization visit to the State Controller of Prisons in Jalingo recently. He explained that the aim of the visit was to cement the relationship between the Prisons Service and his commission as well as to intimate the Controller on the activities of his commission.

According to him, the primary responsibility of the Commission was to ensure peace and tranquility between two parties.

The Commissioner called on the public to take advantage of the Commission as it was geared towards addressing injustice among Nigerians and stressed the need for people to respect each other’s opinions and co-exist peacefully in the interest of development. Anthony Ada revealed that matters brought to the commission were always treated in confidence, hence the need for aggrieved persons to approach the commission with their grievances.

In his response at the event, the Acting Controller of Prisons in the State, David Garpiya thanked the Commissioner for the visit and promised to partner with the Public Complaints Commission.