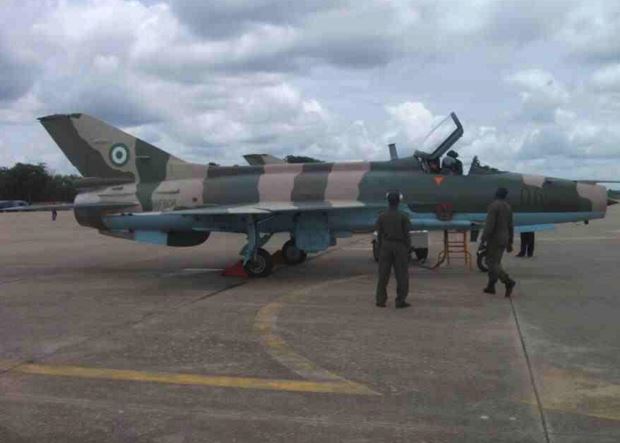 The Nigerian Airforce (NAF) said its Fighter Aircraft had struck insurgents’ logistics base at Kangarawa in Northern part of Borno.

This is contained in a statement issued by its Director of Public Relations and Information, Group Capt. Ayodele Famuyiwa, in Abuja.

“The NAF, in continuation of its employment of airpower to decimate the capability of the insurgents, has successfully taken off another logistics belonging to the insurgents.

“The latest air strike was carried out on April 11 by NAF F7-NI Fighter Aircraft against the insurgents,” it said.

According to the statement, the scale of accompanying inferno and multi explosions as can be seen from the footage of the air strike, suggests that the location possibly houses fuel or ammunition. 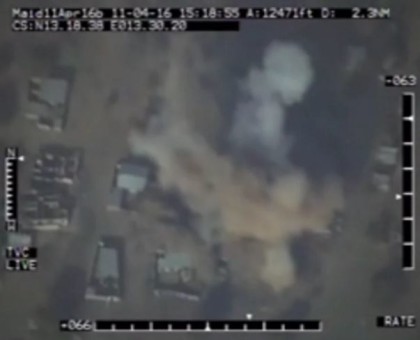 It said that the strike constituted another major setback for the insurgents, while providing tangible evidence of many of the recent successes recorded by the Air component of Operation Lafia Dole.