NLC Demands Refund of Illegal Salaries from Ex-Governors, Senators and Others

We are saddened by the recent revelations that not less than 21 governors and deputy governors are Senators or Ministers and drawing billions of Naira in pension payment and salaries (at the same time) while millions of wage earners go without salaries for months on end. 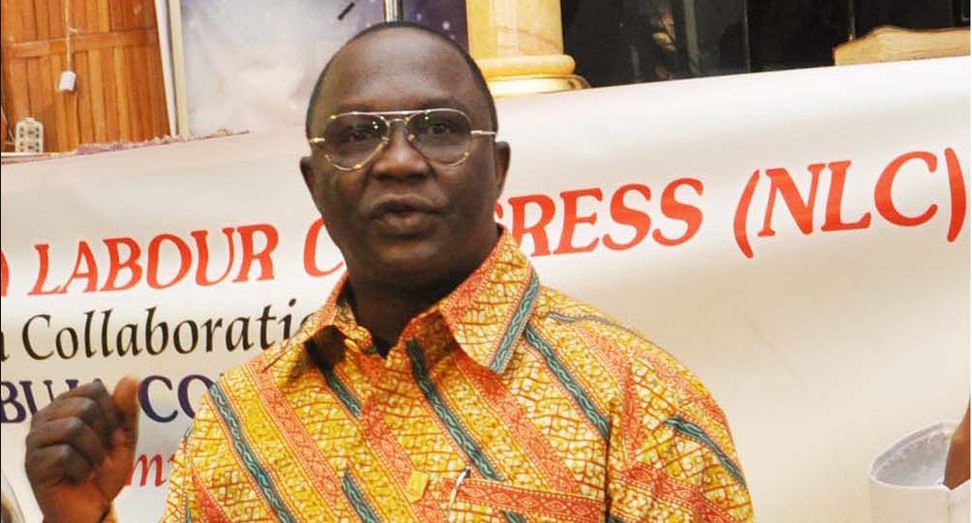 Our revulsion stems from the fact that most, if not all of these ex-governors coerced or seduced their various Houses of Assembly into approving for them these bogus and illegitimate pension rates and property (as cars and houses) in contravention of the extant laws and regulations by the Revenue Mobilisation Allocation and Fiscal Commission.

Similarly, they are mindlessly drawing these allowances (that they do not need) from our commonwealth when the states are in serious financial difficulty and poverty is rife in the land. They get paid regularly whether the state can afford it nor not.

We hold the view that State laws are subordinated to Federal laws and when there is a conflict they should give way to the Federal laws.

We similarly hold the view that it offends the principle of universal justice, equity and good conscience when laws are specifically or premeditatively made for or against an individual or a group of individuals in order to exact an undue advantage or revenge.

In view of the above we demand that these offensive State laws be repealed forthwith, and the ex-governors and their ex-deputies be made to refund what they have taken because it is illegal and immoral to collect double pay from the same public coffers.

In a statement released and signed by the President of the Nigerian Labour Congress, Comrade Ayuba Wabba, demands that all citizens be treated equally in furtherance of their fundamental rights.

We also demand that the Federal Government in the spirit of its fight against corruption not only ensure these ill-gotten payments are refunded forthwith, it should ensure no governor ever create for themselves such criminal advantages. Nobody is above the law.

We have no doubt that these illegal “severance” payments running into billions of Naira, if released into the system, will significantly uplift the quality of the life of the citizenry.