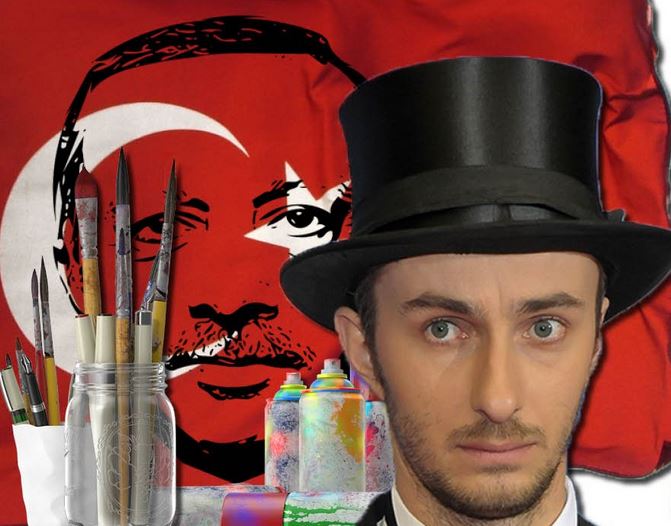 The German Chancellor, Angela Merkel, said on Friday that her government has given the go ahead for a formal criminal investigation against a comedian who insulted Turkish President Recep Erdogan.

“In a state of law, it is not for the government, but for prosecutors and the courts to determine the balance between personal and other rights and freedom of speech and artistic expression,” Merkel said.

Talk show host Jan Boehmermann will now be subjected to formal criminal proceedings for reciting a crude poem on German television in which he accused Erdogan of watching child pornography and performing sex acts with animals.

In contrast to a defamation complaint filed independently by Erdogan, the criminal probe which is based on the potential violation of a law against insulting foreign heads of state required authorisation by the German government.

Merkel announced that her government would put forward a proposal to scrap the law, referring to it as expendable.

“It was unclear how long this process would take and what implications it would have for the criminal case against Boehmermann,’’ she said.

Though many Germans find the comedian’s poem tasteless and Merkel herself has called it purposefully offensive, the case has unleashed a fierce debate about the limits of free speech in Germany.

“I think the decision is wrong.

“Prosecution of satire because of a lese-majeste law doesn’t fit with modern democracy,” Thomas Oppermann, head of the Social Democrats’ parliamentary group, said on Twitter.

The case has also raised questions about the European Union’s deal to return migrants from Greece to Turkey, which critics say has made European leaders beholden to Erdogan in their desperate bid to end the refugee crisis.

ZDF, the public broadcaster that decided to show Boehmermann’s recital of the poem, criticised Merkel’s thumbs-up for criminal proceedings as a “political decision,’’ he said.

The broadcaster has withdrawn the video from its archives, but maintains it did not break the law.

Merkel’s government spent several days mulling the Turkish request, and the chancellor acknowledged during her announcement that there had been internal divisions.

Several members of Merkel’s CDU backed the decision, with Peter Tauber, General Secretary of the party, saying “the German government takes the rule of law seriously, even if it sometimes hurts,’’ the statement said.