Adequate And Timely Information Helps Us Do Better Job – DHQ

It is evident that information is life and no organisation or military operation can succeed without having information. 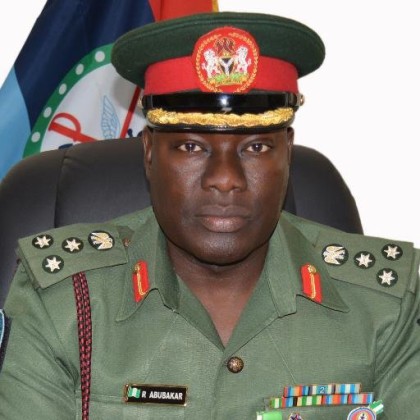 Information determines the next line of action. Similarly, without adequate and timely information, one will be rendered inapt no matter how powerful or strong one is. In the security circle, information performs an enormous task such as pre-empting the perceived threat from an adversary. It equally affords the force to launch surprise attack against the foe.

Information makes you plan ahead, in order to achieve your strategic target or policy directive among others. Therefore, information sharing is very important in both conventional and unconventional operation worldwide. Moreso, it is a civic responsibility for all citizens to give information to relevant security agencies in order to counter any plan of terrorists or other criminal gangs and to prevent their evil intentions towards the citizens and residents of Nigeria.It is against this background that the Defence Headquarters is urging citizens to assist with needed information, especially now that the terrorists have been decimated and are now blending with locals.

It is instructive to alert the public that some terrorists now operate with horses to carry out their attack on isolated villages and communities along fringes of our borders in the North East. A recent attack using horses readily come to mind in this regard. Also, the recovery of large chunk of weapons buried underground by terrorists were classical example on the need for information to the military and other security agencies. Unveiling the terrorist plan can only be achieved through information.

The military and other security agencies have been synergising in this regard. We request the locals to be more proactive in passing down information on the terrorists’ movement and activities. The general public, especially those in the North East, are to be forthcoming with information on suspicious persons including those riding horses in order to prevent similar attacks.