Coming To America actor, Eddie Murphy, an American comedian, writer, singer, and producer is taken by Box-office to make him the 5th-highest grossing actor in the U.S. 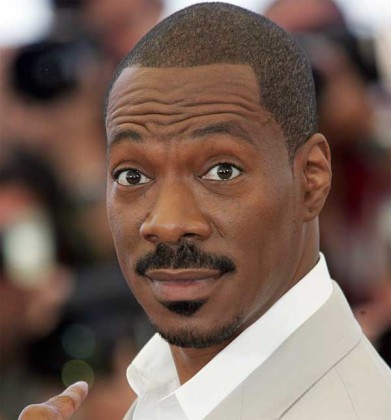 Eddie Murphy was a regular cast member on “Saturday Night Live’’ and worked as a stand-up comedian.

Murphy was ranked #10 on Comedy Central’s list of the 100 Greatest Stand-ups of All Time.

The Hollywood star Murphy is set to cast in his first film after a 5-year break on set.

The movie was directed by Bruce Beresford and also features Britt Robertson.

The film, “Mr Church’’ tells the story of a unique friendship that develops when a little girl and her dying mother retain the services of a talented cook, Henry Joseph Church.

What begins as a six month arrangement instead spans fifteen years, and creates a family bond that lasts forever.

The film will be released later in the year.

He has received Golden Globe Award nominations for his performances in “48 Hrs”, the “Beverly Hills Cop series”, Trading Places”, and “The Nutty Professor”.

Murphy has played multiple roles in “Coming to America”, “Wes Craven’s Vampire in Brooklyn”, the “Nutty Professor”, “The Adventures of Pluto Nash”, “Norbit”, and “Meet Dave”.

Murphy was awarded the Mark Twain Prize for American Humour by the John F. Kennedy Centre for Performing Arts in 2015.