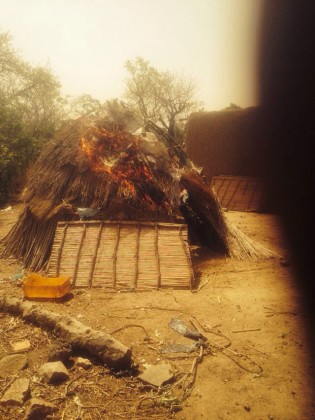 Statement from the Nigerian Army: The troops of 1 Division Nigerian Army have intensify clearance operations against cattle rustlers and armed bandits in Kaduna and Zamfara States, north western Nigeria. 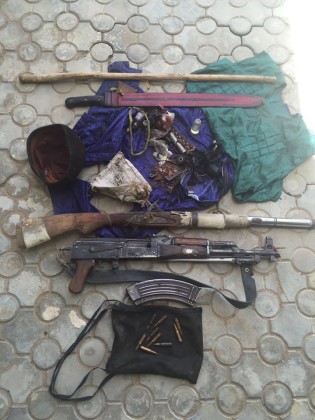 Within the last four days, they have killed 2 notorious cattle rustlers that were suspected to have killed 7 innocents persons in Bungudu Local Government Area of Zamfara State. They also arrested 5 declared wanted armed bandits and recovered arms and ammunition from them and thereafter destroyed their camps.

The troops also conducted a clearance operation in Kuduru, Birnin Gwari Local Government Area of Kaduna State in which they arrested 5 cattle rustlers, recovered arms and ammunition and then destroyed the armed bandits camps.