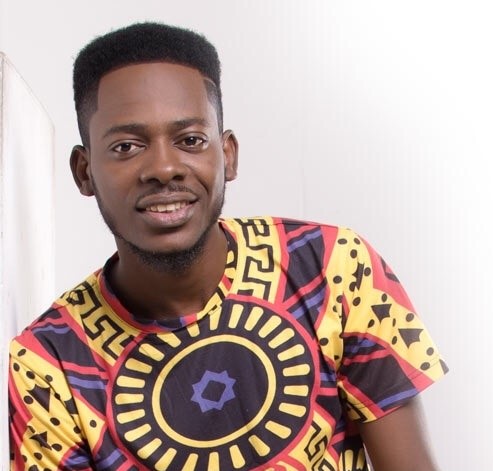 Adekunle Gold popular with the song ‘Pick Up’ is taking a huge lead from Lil Kesh’s example by leaving YBNL, Olamide’s record label to get his own.

Report says that his 2 years contract which commenced in 2014 will expire in the month of June this year. Gold the Yoruba singer shall be leaving as soon as his contract terminates after his album in June.

He fall into the Urban high life RnB genre of music. A Singer-songwriter into Vocal singing and a graphic designer became active in 2010 and remains till date. 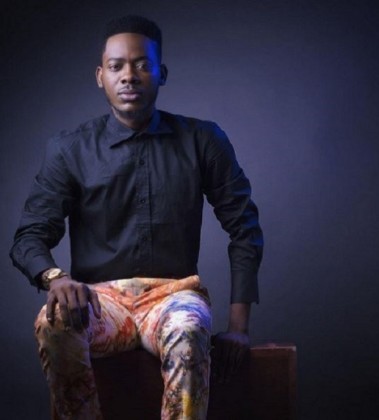 I hope Olamide has done a nice job in uplifment says a fan.