DEPOWA: Stay Out of Crimes and Other Vices 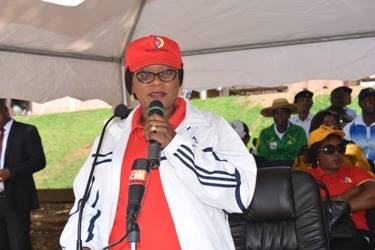 The National President of Defence and Police Officers Wives Association (DEPOWA) Mrs Omobolanle Olonisakin has urged the children of personnel and youth living in the barracks to stay out of crime and other vices as it will destroy their lives.

Mrs Olonisakin made this remark during a friendly football match organised by DEPOWA to kick-start the opening ceremony of 2016 Depowa Week tagged “HEAITHY FAMILIES- Let’s move.
The DEPOWA President also promised to promote the growth and development of the youths and women in the military and police barracks throughout the country.

Speaking further she said, “We are committed to taking care of the youth and women by empowering them to become better people in the nation.’’ 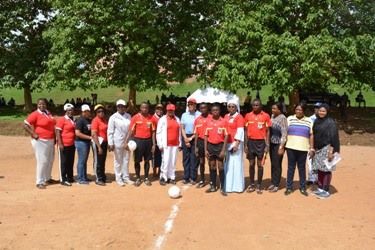 She maintained that the friendly match will serve as morale booster in encouraging the youths and women living a healthy life.