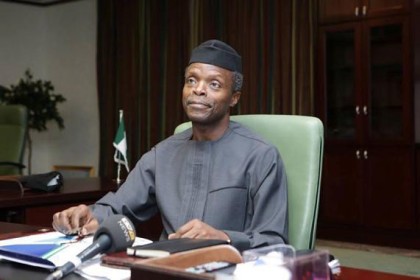 President Muhammadu Buhari will be represented in Lagos State tomorrow on an official visit by Vice President Yemi Osinbajo, SAN.

President is initially scheduled to be on a two days working for the first time in Lagos State after assuming office as President of Federal Republic of Nigeria in the April, 2015 general election that saw him elected as President against incumbent President Goodluck Jonathan in a keenly contested election that Nigeria has never experienced.

Laila Akande said, on behalf of the President, Prof. Osinbajo would commission a number of projects in the state as part of the visit.