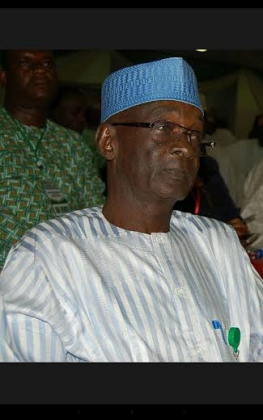 Yakubu Muhammed was born on November 11, 1953 and attended the prominent Ahmadu Bello University, Zaria, where he studied Social Science (B.Sc).

Prior to his appointment Alh. Yakubu as new DG of Nigerian Television Authority NTA. Yakubu Mohammed joined the service of the NTA in Jos in 1977 as Current Affairs Producer.

Afterward he later held various positions among which were Controller News and Current Affairs, NTA Jos; Rose to General Manager, NTA Bauchi; Director News NTA Headquarters; and finally before his retirement from service as a career media man in 2012 as Executive Director Of Special Duties NTA Headquarters.

Mohammed is married with four children and currently serves as Special Adviser on Media and Communications to Governor Muhammad Abdullahi Abubakar of Bauchi State.