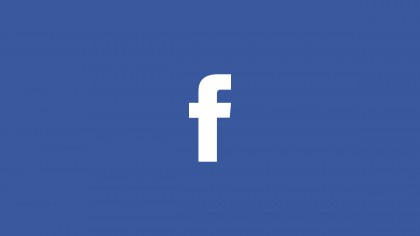 Major NC Agwu, AD Army Public Relations, said at about 6pm yesterday, 29 May 2016, one Mr Methodus Chimaije Emmanuel, a 24 year old trader based in Pandogari, Rafi LGA of Niger State was attacked and killed by a mob in the town on allegation of posting a blasphemous statement about Prophet Muhammad on the social media. Troops of 31 Artillery Brigade of 1 Division, Nigerian Army on operation MESA quickly intervened and restored law and order while a dusk to down curfew was imposed in the town.

Early this morning however, the rioters embarked on further violence, looting shops and blocking the Lagos – Kaduna Road, a major artery connecting the northern and southern parts of the country. Again, troops in conjunction with the personnel of Nigeria Police and Nigeria Security and Civil Defence Corps(NSCDC) took control of the situation to forestall escalation of violence and any threat to the peace in the town.

Regrettably, one church, one house and a shop were burnt while 25 other shops were looted following the violence. Three other persons including a personnel of the NSCDC also lost their lives. Some arrests have been made in connection with the violence and the suspects handed over to the the police. The military and other security agencies are currently embarking on confidence building patrols in all nooks and crannies of the town.

As part of the measures to de-escalate tensions and ensure a lasting peace in the town, the military is working with the Local Government Council authorities and community leaders, including the Kagara Emirate Council to pacify all aggrieved parties and build on the peace so far established.

However, while the military will continue with its current non-violent approach to maintaining peace in Pandogari town, it will not take kindly to any unscrupulous element who would attempt to visit violence on innocent and law abiding Nigerians. The general public is therefore warned to abide by the conditions of the curfew so far emplaced.

All law abiding citizens are enjoined to go about their legitimate businesses without any fear of intimidation. They are to be rest assured that the security forces will remain fully present to guarantee their safety and security across the length and breadth of the town, within their rules of engagement.