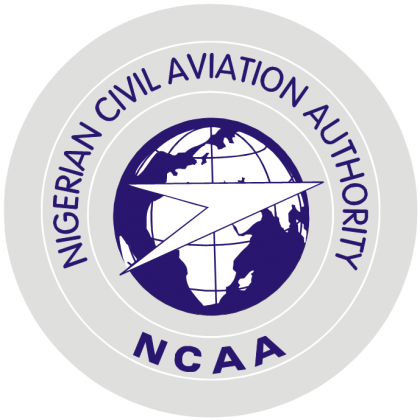 The Nigerian Civil Aviation Authority (NCAA) has warned all airlines selling flight tickets in foreign currencies in Nigeria to desist from the practice forthwith.

The NCAA issued the warning in a statement issued by its Acting General Manager, Public Relations, Mr Sam Adurogboye, in Lagos on Sunday.

The statement said the act contravened the Central Bank of Nigeria (CBN) guidelines on the cost of products or services in Nigeria.

“The CBN, via a circular issued on April 17,2015, has directed that “pricing of any product shall continue to be in Naira only and it is illegal to price or denominate the cost of any product or service (visible or invisible) in any foreign currency.

“The NCAA is disturbed by reports that some foreign airlines are declining to accept Nigeria’s local currency – the Naira — as payment for tickets.

“In other words, some foreign airlines have blatantly resorted to selling tickets only in foreign currency,” it said.

According to the statement, the act is considered insensitive to passengers who have elected on their own volition to choose the airlines for their travel.

The statement said such act also contravened the provisions of the Bilateral Air Services Agreement (BASA) between Nigeria and other countries as contained in Article 8 (4).

“As a consequence of this action, the regulatory authority has written warning letters to such erring airlines to immediately comply with the provisions of BASA and CBN directive.

“Sales of tickets and services should henceforth be offered to air travelers in naira without further delay,” it said.

The statement added that the Federal Government had taken measures to ameliorate the subsisting foreign exchange issues. (NAN)