Ahmed Musa Seals Move To Leicester City With A Signing 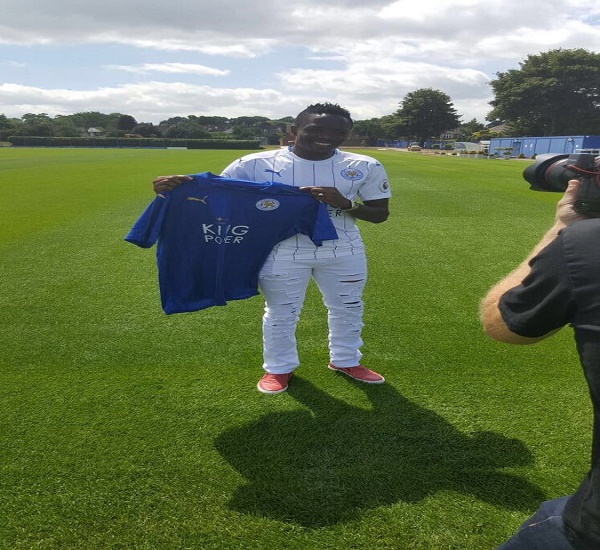 The 23-year-old international completed his move with a reported fee worth about £16 million after passing his medicals.

Already personal terms between Musa and his new employers have been agreed paving way for the move.

Having made his debut for Nigeria at the age of 17, Musa went on to make appearances in the World Cup, Under-20 World Cup, Africa Cup of Nations and Confederations Cup in a six-year long international career that continues to show promise.

The English champions are expected to announce the capture of the Nigeria winger, later on Friday barring any hitch.

“Leicester City is delighted to announce that they have reached an agreement for the transfer of striker Ahmed Musa from CSKA Moscow for an undisclosed fee, subject to Premier League and FA approval.
“The Nigeria international frontman, 23, has signed a four-year deal with the Premier League champions and is set to become the Club’s fourth signing of the summer, following the arrivals of Nampalys Mendy, Ron-Robert Zieler and Luis Hernandez.” The Leicester City website said.

“I look forward to seeing the fans in the new season and I will do my best to make them happy.” He said.