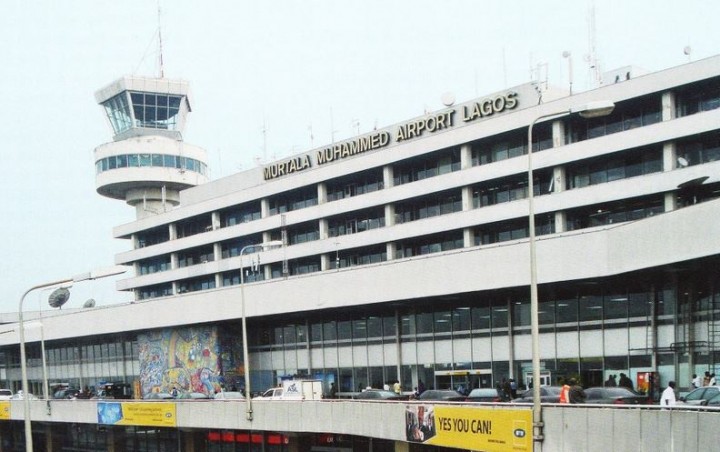 Abdallah gave the assurance as the Agency released its scorecard at the Murtala Muhammed International Airport (MMIA), Lagos between January and June 2016. Sixty-three (63) suspected drug traffickers were arrested with 484.11kgs of drugs. Suspected drug barons also abandoned 336.090kgs of the seized drugs.

Abdallah said that Nigeria will continue to subscribe to the principle of shared responsibility and international collaboration in dismantling drug cartels. In his words, “the Agency is maximising the benefits of Airport Communication Programme (AIRCOP) by coordinating joint international operations. We will continue to build capacity in risk analysis, drug detection methodology and tracing of illicit drug proceeds. This is aimed at identifying and dismantling criminal networks”.

The NDLEA boss noted that the Agency reacted swiftly to new tactics of drug trafficking by intercepting 22.530kgs of drugs originating from Dubai, United Arab Emirates.

“As an intelligence-driven Agency, we realised the sudden use of Dubai as a transit point for cocaine originating from South America and successfully arrested 13 suspects with 22.530kgs of cocaine coming from Dubai”.

According to the airport commander, Mr. Ahmadu Garba, those arrested include 46 males and 17 females while the breakdown of drugs are as follows; Cocaine, 35kgs, Heroin 8.460kg, Methamphetamine 54.4kg, Ephedrine 6.120kg, Cannabis 5.470kg and Psychotropic substances 374.630kg.

Twenty (20) suspects were nabbed attempting to export drugs while twenty-five (25) were caught importing drugs into the country. Eighteen suspects were apprehended during follow-up operations.

The three abandoned seizures include 25kgs of methamphetamine going to South Africa, 311kgs of tramadol originating from India and 0.090 grammes of cocaine from Brazil.

A 46 year old fashion designer based in Spain, Godfrey Rita reportedly collected 1.525kgs of cocaine while at the airport in Dubai on her way from Spain. The wraps of cocaine were packed inside duty-free polythene bag. She was intercepted during inward screening of passengers on an Emirate flight from Dubai. In addition, Seriki Muktar Adebayo, 26 year old was nabbed with 2.070kgs of heroin onboard an Ethiopian airline flight from Mozambique. These are not usual drug trafficking routes.

Rita said that she was promised half a million naira to smuggle the drugs from Dubai. “I am a trainee fashion designer living in Spain. I have financial problem and was introduced into drug trafficking by a friend.

They told me that somebody will give me the drug while on transit in Dubai. While  at the airport, a man approached me and said that you are Rita.

He introduced himself that he is from my friend and gave me the drug in a duty-free bag. I was surprised when the drug was discovered here because it was not hidden at all. I never checked it. I just kept it in my bag the way it was given to me. I was so disappointed in myself” Rita stated. She hails from Benin City, Edo State.

Seriki Muktar who hails from Osun State said that he left Nigeria as a footballer in search of a good club. “After a fruitless search for a football club in Tanzania for some months, I moved to Mozambique. Still, I could not secure a club.

In the process, I exhausted my money and was practically stranded. I was so disappointed and frustrated that I needed to return home. At this point I had no choice but to agree to smuggle drugs. I regret my action” Seriki lamented.