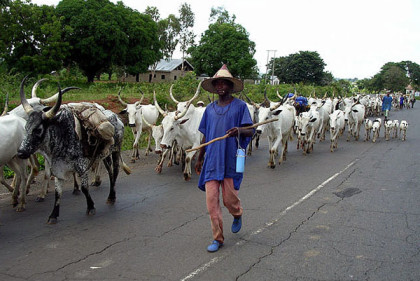 The Nigerian Police Force have said that contrary to reports, 22 persons and not 81 were killed during the recent Fulani Herdsmen attack in some communities in Benue.

The clarification was made through a press release issued by the Benue State Police Command. The press release stated that the reports were a gross misinterpretation of the true facts.

“The attention of the Benue State Police Command has been drawn to a publication on page 8 of The Sun Newspaper, dated Monday July, 11, 2016, tagged, ‘Herdsmen kill 81 in Benue’. The Command wishes to state that the reports was a gross misrepresentation of the true facts on the ground in the state“.

This statement also verified the breakdown of the deaths which was as results of herdsmen attack on some communities in Benue State, which includes Logo and Ukum LGAs, between 3oth May and 20th June, 2016.

The Commissioner of Police Benue State also reassured the public of its renewed efforts in crime fighting and appeals to all citizens to remain calm and report suspicious persons or objects to the police.