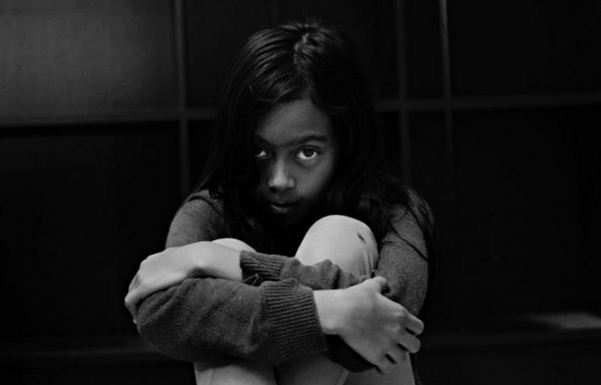 Over the past year, up to 1 billion children have experienced physical, sexual or psychological violence, according to a recent study published in “Pediatrics”. Homicide is among the top 5 causes of death for adolescents. 1 in 4 children suffer physical abuse, and nearly 1 in 5 girls are sexually abused at least once in their lives.

The 7 strategies highlighted in the “INSPIRE” package are:

“Knowledge about the extent and harms of violence against children is growing, together with evidence about effective strategies for prevention”, notes Dr Etienne Krug, Director at WHO. “Now we need to build on that knowledge to work collectively to create the safe, stable, and nurturing environments that protect children and adolescents from violent harm.”

The new package has been produced in collaboration with partners including: End Violence Against Children, Together for Girls, UNICEF, United Nations Office on Drugs and Crime (UNODC), US Agency for International Development (USAID), US Centers for Disease Control and Prevention (CDC), US President’s Emergency Plan for AIDS Relief (PEPFAR), and the World Bank. The package is being released in the context of the worldwide launch of the Global Partnership to End Violence Against Children.

The partnership aims to bring together governments, UN agencies, civil society, the private sector, researchers, and academics to build political will, promote solutions, accelerate action and strengthen collaboration to prevent violence against children. WHO is a founding member of the partnership, and will support work to implement strategies in countries.

The initiative also aims to support achievement of the Sustainable Development Goals, in particular SDG target 16.2 to “end abuse, exploitation, trafficking and all forms of violence against and torture of children”, and implementation of World Health Assembly resolution WHA69.5 on the “WHO global plan of action to strengthen the role of the health system within a national multisectoral response to address interpersonal violence, in particular against women and girls, and against children”.