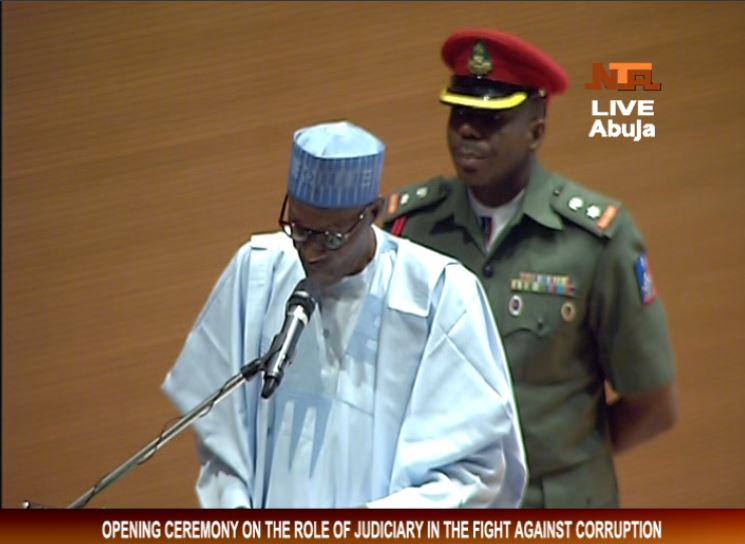 In line with the ‘Change’ mantra of President Buhari’s administration, the Federal Ministry of Health has launched Saving One Million lives Program for Results (SOML-P for R). This initiative is a Federal Government–led intervention effort focused at improving maternal and child health through a result based partnership with States’ Ministries of health.

In a keynote address, delivered at the occasion recently in Abuja, the Minister, Health, Professor Isaac Adewole, said the SOML P for R was based on an approach to structure the flow of resources to pay for results which are desired goals, outcomes and impacts rather than simply paying for processes or reimbursing activity costs.

The Minister explained that the programme which is being funded from a 140 billion Naira ($500 million) credit that had been negotiated by Federal government with World Bank from which $1.5million was disbursed to states and FCT as grants sought to deliver high impact, evidence based and cost effective health interventions based on 6 ‘pillars’, namely:-

Adewole hinted that the SOML P for R would be implemented by the States’ Ministries of Health based on agreed plan of action with the Project Management Unit (PMU), at the Federal Ministry of Health, under the leadership of the SOML-P for R Steering committee, chaired by the Minister of Health.

The wife of the President, Mrs. Aisha Buhari, represented by the Senior Special Assistant to Mr. President on Diaspora matters, Mrs. Abike Dabiri-Erewa in her goodwill message, urged stakeholders and all Nigerians to imbibe a culture of performance based programming so that results could be achieved within a short time.

Also, the Sultan of Sokoto, His Eminence, Sa’adu Abubakar 111, represented by the Ona of Abaji, Alhaji Adamu Baba Yunusa, called for support from Local governments and States to ensure sustenance and success for the initiative.