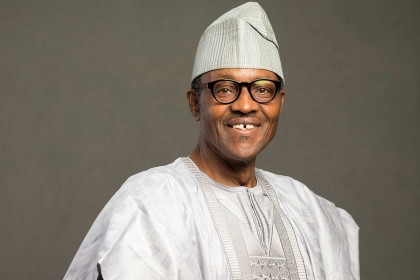 The people of South-eastern Nigeria have commended the Federal Government for initiating the development of a National Infrastructure for Peace, that would enhance peace promotion and unity among the multi-ethnic groups in Nigeria, while calling on Government to clearly define the role of traditional rulers in the peace infrastructure.

This was contained in a 11-point Communiqué, issued at the end of a 3 day workshop on conflict prevention, peaceful coexistence, tolerance and alternative dispute resolution (ADR), organized by the Institute for Peace and Conflict Resolution (IPCR) in collaboration with the United Nations Development Programme (UNDP) for traditional rulers and Civil Society Organizations (CSOs) in the South-east sub region of Nigeria. The workshop took place at Newton Hotel in Owerri, Imo State.

The traditional rulers and CSOs also commended the efforts being made to promulgate the National Peace Policy, developed by IPCR into National Peace Law, that would give teeth to the infrastructure for peace.

The Communiqué, in view of increasing incidents of violence in the communities, stated that there is need for a more coordinated local response by State Governments and traditional rulers, as well as in conflict resolution and peace building activities in the southeast, for sustainable peace in the region.

Participants at the workshop appealed to youths in the region and in the South-south to engage in self determination agitation, to embrace dialogue and peaceful methods, pointing out the need of the Federal and State Governments to workout pragmatic ways of engaging the youths, who are already radicalized in dialogue.

They enjoined States experiencing violent conflicts to replicate the peace initiatives of Imo and Ebonyi Staes. They also called on the Federal Government to, as a matter of urgency, organized a national peace summit or conference, solely to address violent conflicts in the country.