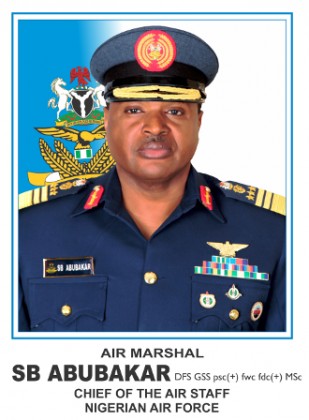 Parading the suspects at the Defence Headquaters in Abuja, the Director of Public Relations and Information, Nigerian Air force, Group Captain Ayodele Famuyiwa promised that the Air force will not give in efforts in pursuit to fish out those involved in criminal activities.

They are specialist in exploiting innocent and desperate members of the public using different Facebook account to defraud applicants of money promising them employment into the Nigerian Air force.

Both suspects admitted their involvement into the alledged crime.

The Director of Public Relations and Information appealed to the public to contact relevant authorities for information especially on the issue of recruitment which remains vulnerable to criminals.

The two suspects have been handed over to the police for further investigation.