President Muhammadu Buhari has assured that lapses that have characterized Nigeria as a nation would be corrected.

Receiving a team led by Dr. Seth Berkley, Chief Executive Officer of Gavi and The Global Fund in State House, Abuja, Thursday, President Buhari said he was impressed with the patience and steadfastness of leading supporters of health care in Nigeria, “despite our shortcomings as a nation. We are making genuine efforts to correct the lapses. We are very serious about people behaving themselves, and being accountable,” the President said.

“We thank you for deciding to re-engage with us, despite our inefficiencies. You decided to be here, not minding our shortcomings. There are other countries that would bring less problems. We appreciate your commitment, and we will do our best to put ourselves in the best shape to help us,” President Buhari said. 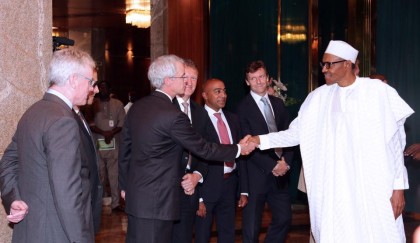 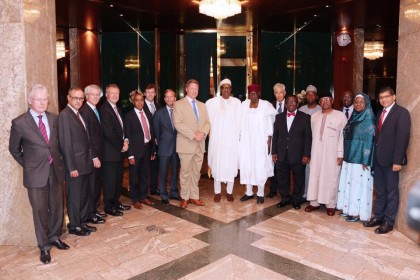 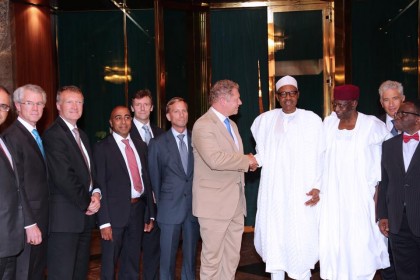 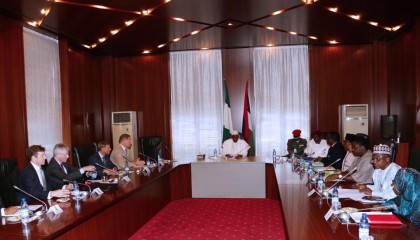 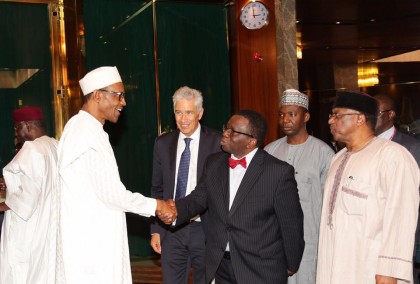 Dr Berkley, who noted that the three focal points of the Buhari administration; security, economic development, and anti-corruption were critical to the future of Nigeria, had raised issues over the way donor funds for health care were utilized in the past.

He said Gavi and the Global Fund were disappointed when forensic audit revealed systemic weaknesses and corruption in the utilization of funds given in the past, adding that there is now a “breath of fresh air” under President Buhari’s leadership and fight against corruption and they were willing to “close the books of the past, and look into future support.”

Minister of Health, Prof Isaac Adewole, who was also at the event, disclosed that those indicted in the audit of the donor funds in the past, which was done between 2010 and 2015, had already been questioned by the Economic and Financial Crimes Commission (EFCC), and would be arraigned in court soon.