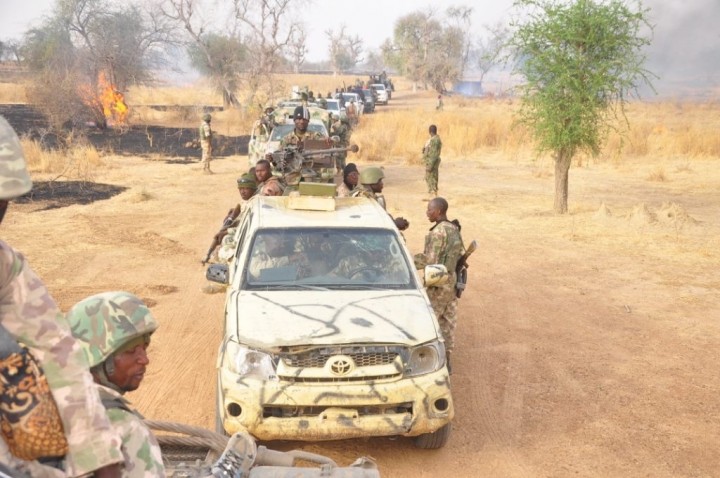 Senate President, Dr. Abubakar Bukola Saraki, on Friday called for calm as the United Nation’s announced that it would be suspending aid deliveries in Nigeria after a United Nation’s Children’s Fund (UNICEF) humanitarian convoy was attacked while travelling from Bama to Maiduguri in Borno State.

The Senate President had on July 18 led a delegation to Maiduguri in Borno State where he pledged that the Senate would look into the issue of malnutrition and shortage of medical supplies in the North East. DC Bill is currently awaiting its third and final reading in the Senate.

Two days later, through a Point of Order raised by Senator Baba Kaka Garbai (APC – Borno Central), the Senate discussed the issue of malnutrition in the North East and resolved that the Ministry of Finance should immediately release necessary funds to the North East while the Federal Government should begin coordination of private sector donations to the region.