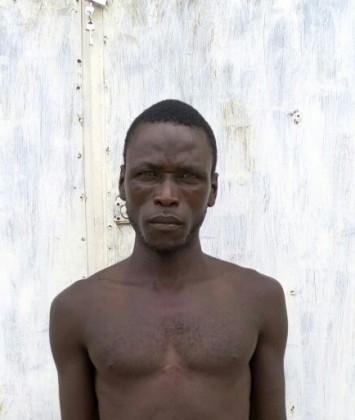 The troops carried out raids at Batara and Ajah forests in Birnin Magaji and Gusau Local Government Areas, Zamfara State.

Although the armed bandits fled the camps, the troops destroyed the camps, recovered 3 motorcycles and 2 mobile telephone handsets.