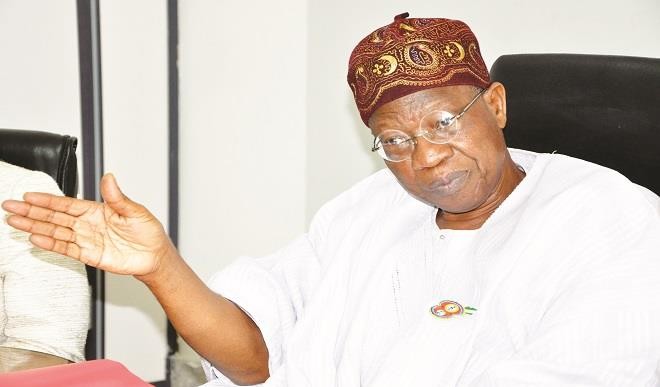 The Federal Government has described as cheap propaganda the report that ISIS has appointed a new leader for Boko Haram, saying it is too late to employ such tactics to revive the defeated Nigerian terrorist organization.

This was stated in a press release issued by Segun Adeyemi, Special Assistant to Minister of Information and Culture Lai Mohammed on Thursday in Abuja.

Adeyemi quoted the Minister: ”By the way, don’t believe the cheap propaganda by the global terrorist group ISIS, which has reportedly named a new leader for Boko Haram.

“Our gallant military has put Boko Haram on the run and nothing will bring back the terrorists, not even the wishful thinking by ISIS.”

According to him, the Minister said this in his remarks at the ongoing All Nigerian Conference of Editors (ANEC) 2016 in Port Harcourt on Thursday.

According to reports, ISIS, to which Boko Haram is affiliated, has named Abu Musab Al-Barnawi as the new leader of Boko Haram.