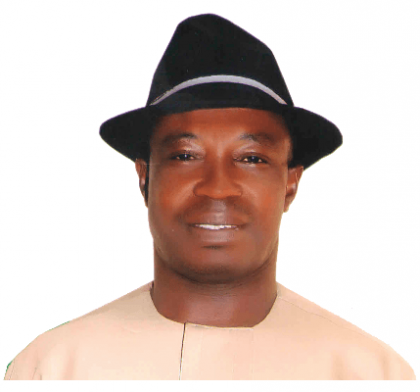 The Institute of Peace and Conflict Resolution with the support of the United Nations Development Programme and the Nigeria stability and reconciliation programme is to conduct a strategic conflict assessment of the length and breadth of Nigeria to enhance peace building with a view to preventing violent conflicts.

The programme will cover the 36 states of the Federation grouped into the 6 Geopolitical Zones and the Federal Capital Territory.

Already, the Institute has held a pre-engagement meeting with the consultants and briefed Researchers of the Institute who would be travelling to all states of the country for the exercise.

The decision to conduct the research was to understand the present dynamics that account for the widespread violent conflicts and inter-communal clashes across the country.

The Acting Inspector General of Police, Idris Ibrahim has expressed has emphasized the need for the country to be proactive in its approach to security matters.

The draft document which was unveiled in Abuja was developed by the institute for peace and conflict resolution.

The acting IGP also drew attention to the institute’s relevance especially in the area of research which has produced the brief.

FCT Commissioner of Police, Alkah Usman said the document will serve as a template for the operations of the police and other security operatives in the FCT in dealing with the challenges of insecurity.

On his part the institute’s Director General, Oshita Oshita said the acting IGP’S call for a study on the security situation in the FCT gave rise to the document. He further added that the unveiling of the document to the public is to make it handy for policy makers and residents of the FCT.

NEWER POSTNOA: We will Reposition WAI Brigade To Enhanced Civil Intelligence Gathering
OLDER POST#Rio2016: We Are Not Bothered About Brazil, But Columbia – Siasia