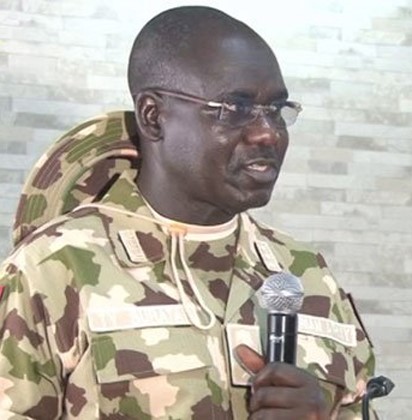 The Current threats to peace in parts of Plateau state is a wakeup call stimulating improved synergy for collaboration between security operatives and traditional rulers to curtail the situation.

This followed the operational visit of the Chief of army Staff Lt. General Tukur Buratai to the state.

In this manner, the JTF in Plateau is determined to Broker Peace in the state.

Operation Safe Haven in Plateau is facilitating a peace building process in the flash points of threats to peace in the state.

NEWER POSTPresident Buhari Calls On Oyo-Ita To Develop Roadmap For The Civil Service
OLDER POSTTrue Story Of Terwase “Ghana” Akwaza, As He Is Declared Wanted