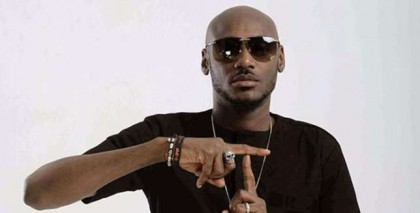 This initiative sets to inform youth on the importance of remaining peaceful during the forthcoming elections. With this, the National Youth Council of Nigeria (NYCN) has announced him as their youth ambassador

2Face held a campaign rally on Thursday august 11th and spoke to youths at length on how they can promote peace regardless of the election results. The singer was issued his certificate of conferment during the International Youth Day celebration on August 12th in Edo State.

He also further embarked on a media tour to spread the message of non-violence during elections.