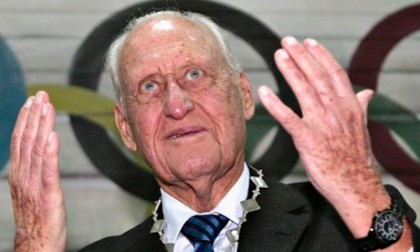 Havelange presided over FIFA from 1974 until 1998, and was credited by many for expanding football into a truly global game. He was also a longtime member of the International Olympic Committee until resigning in December 2011 amid allegations he took kickbacks from a FIFA marketing partner.

He was previously hospitalised and released from the Rio de Janeiro hospital where he was being treated for pneumonia. Joao Havelange was succeded by Sepp Blatter.