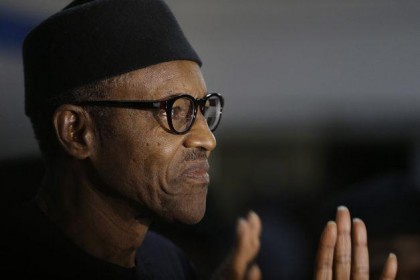 Segun Adeyemi, Abuja: The Federal Government has warned fraudsters using the name of President Muhammadu Buhari and those of his family members and senior government officials to solicit favour or contracts from Ministries and other government establishments to desist from the criminal act or face the wrath of the law.

In a statement issued in Abuja on Wednesday, the Minister of Information and Culture, Alhaji Lai Mohammed, said the government is aware that some opportunists have been going from one government organization to another with notes purportedly recommending them for contracts and other patronage, using the names of the President, his family members and senior government officials to intimidate those organisations.

The Minister said the President didn’t authorize any government official to write notes recommending anyone for contracts or any form of patronage, and warned those involved in such fraudulent activities to stop immediately or face possible arrest and prosecution by security agents.

He also warned government officials who may be working in collusion with these con men to desist from the act or face dire disciplinary action and prosecution for fraud.