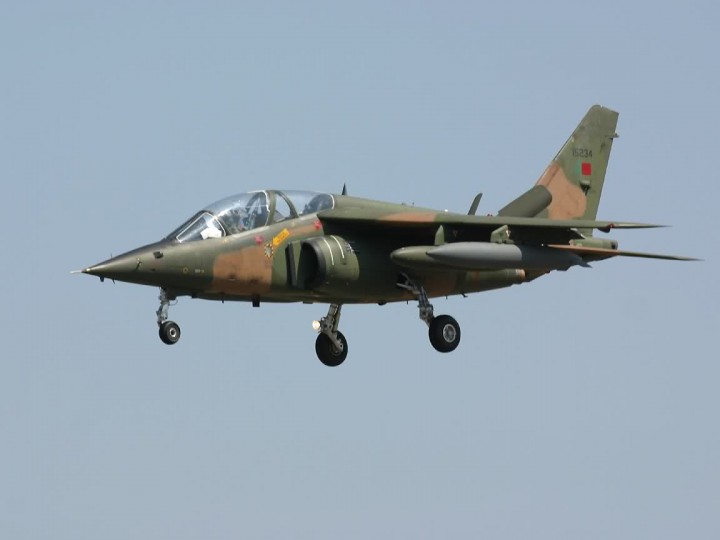 The Nigerian air force says it has destroyed a new Boko haram terrorist’s camp located between Malam Fatori and Kangaruwa in northern Borno.

a statement by the director of public relations and information group captain Ayodele Famuyiwa says the new camp is about six kilometers away from a location which the Nigerian air force had attacked on the 19th of august killing about three hundred insurgents.

The statement further added that Nigerian air force alpha jets also repelled an attack by Boko haram terrorists on troops of 153 battalion who were on patrol at Ala Lumshe on Saturday 27th august just about four kilometers of Marte.