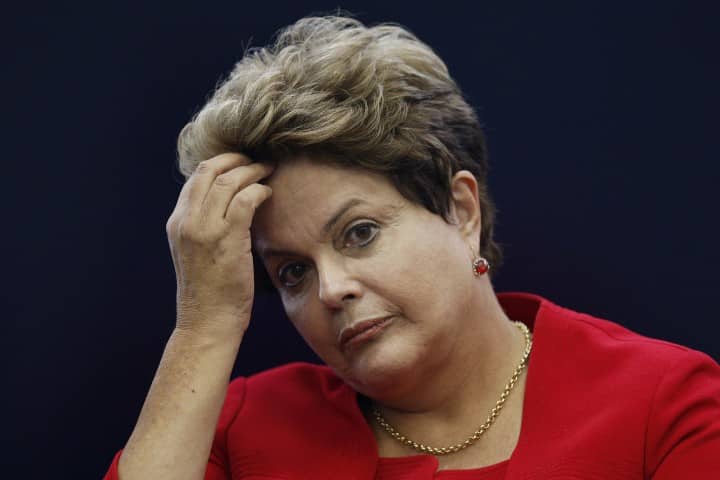 Brazil’s Senate has voted in favour of permanently removing President Dilma Rousseff from her office, in an impeachment trial set to end 13 years of leftist rule in the country.

Sixty-one of 81 Senators voted against Rousseff today after a five-day trial and a lengthy overnight debate.

Another vote as reported will decide whether Rousseff is banned from seeking a public office for the next eight years.

According to Reports from Brazil, two hours after the Senate voted to remove her from office, Rousseff addressed a small crowd of supporters in a defiant speech in which she again claimed she was ousted by a “coup d’etat.”

Michel Temer, 75, the Interim President who served under Ms. Rousseff’s as Vice President before parting with her this year, is now expected to remain in office until the end of the current term in 2018.