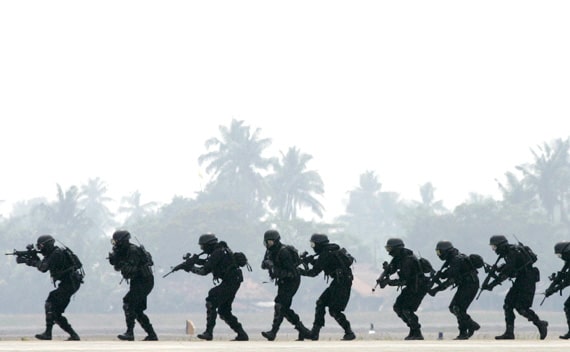 Still on security matters, the Nigerian army says it has commenced the overhaul of its career building and recruitment procedures to conform to the vision and mission of the present armed forces.

Chief of army staff, Lt. Gen. Tukur Buratai said this at the inauguration of a new multimedia conference hall and other projects executed by the office of the military secretary.

Lt. Gen. Buratai noted that the overhaul became necessary following the neglect of the old tradition which was based on professionalism, regimentation and discipline.

The army chief later inspected the strong room at the directorate of military secretary before inaugurating the soldier’s residential accommodation at Yaradua Barack, Asokoro Abuja.