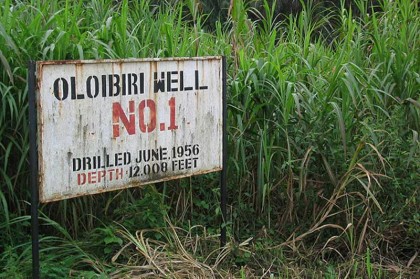 Segun Adeyemi, Abuja: The Minister of Information and Culture, Alhaji Lai Mohammed, has said the resort to violence will not resolve the Niger Delta issue, hence calling on those disenchanted with the plight of the region to embrace peaceful tools of seeking redress.

In his comments at the command screening of the action thriller movie ‘Oloibiri’ in Abuja on Thursday night, the Minister said that in violence, “there are really are no victors, for whichever end of the divide one falls, there remain only the wounded and trauma of bloody memories.”

“In its essence, ‘Oloibiri’ the movie speaks of the Niger-Delta to us Nigerians; to our essence as humans, as a nation, as students ‘ of history and hopes of our tomorrows. ‘Oloibiri’ in its form points out to us that in addressing wrongs, the place of diplomacy can never be successfully replaced with violence; for the violent creates victims of himself and others, and in all of these it is the land who loses precious citizens.” 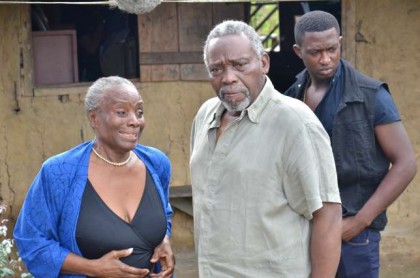 He said the present Administration, in laying a strong foundation for the speedy development of the Niger Delta, has begun the implementation of the recommendations of the United Nations Environment Programme (UNEP) on the Environmental Assessment of Ogoniland, which was launched last June.

Among those who witnessed the command screening of the film were the Minister of Environment Amina Mohammed, Minister of Labour and Employment Chris Ngige, Minister of State for Environment Ibrahim Usman Jibril and the Special Adviser to the President on Niger Delta Paul Boro.

Also in attendance were some of the stars who featured in the movie, including Mr. Olu Jacobs and Mrs Taiwo Ajayi Lycett.