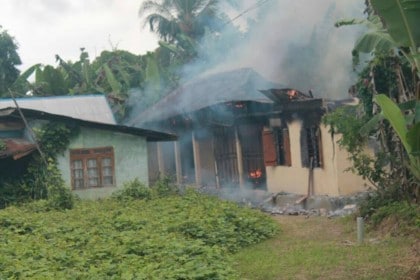 The troops who were earlier ambushed engaged and subdued the kidnappers.

One kidnap victim was rescued from the camp. The ongoing operation would be sustained until criminality is subdued.

Similarly, the troops during raids, cordon and search operations as part of the training exercise, have also discovered and destroyed 52 illegal refineries and refinery cooking pots in Krakrama, Bille and Better land community general area. 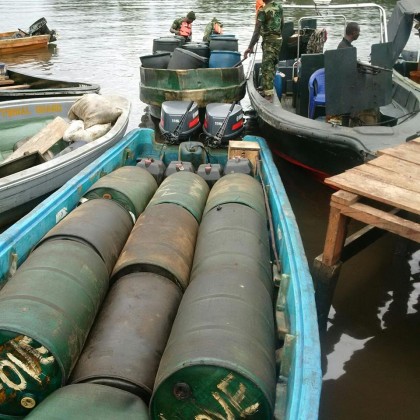 The troops discovered 6 refining cooking pots at Better Land community which unfortunately could not be destroyed instantly because of proximity to the community. They also recovered 2 high powered Engine boats, 10 empty drums and 1 pumping machine. Plans for destroying the illegal refinery with Swamp Buggy is in progress.

NEWER POSTPresident Buhari’s Message On Eid-El-Kabir To Nigerians
OLDER POSTPremier League, Iheanacho Scores To Give City Win In Derby and Arsenal vs Southampton 2-1