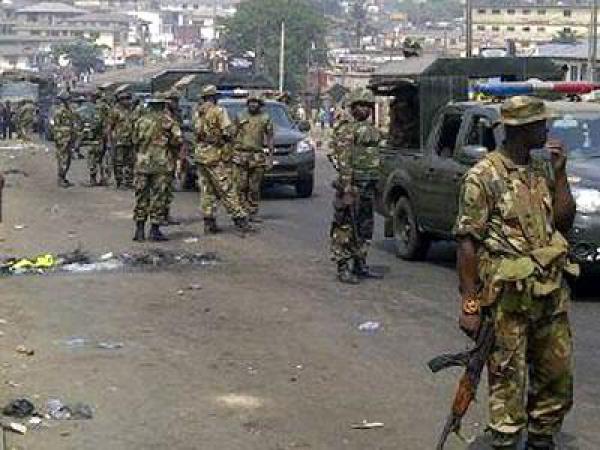 She was challenged from afar by the vigilant duty sentry, she refused to stop claiming to be coming from Monguno to see her parents in Dikwa.

Troops sensing the direction of approach was suspicious and abnormal, fired a shot at her and the sentry gallant sentry was proven right as she was carrying a Person Borne Improvised Explosive Device (PBIED) which exploded with a loud bang, killing her instantly and causing minor injury on 2 soldiers and a Civilian JTF assisting them.

The injured soldiers and the civilian have been treated and have continued with their duties.

This incident has shown that there are a few of the remnants of the Boko Haram terrorists that are determined to carry out criminal acts to create panic and insecurity in some areas.
In a related development, there is also very reliable information that remnants of the Boko Haram terrorists now disguise or pretend to be mad men or women in order to gain access to some locations especially in Maiduguri.

Consequently, all should be very wary of any seemingly mentally unstable or mad men or women found wandering and report same. It is imperative for all to be more security conscious and vigilant especially during the Eid festivities and public holidays. 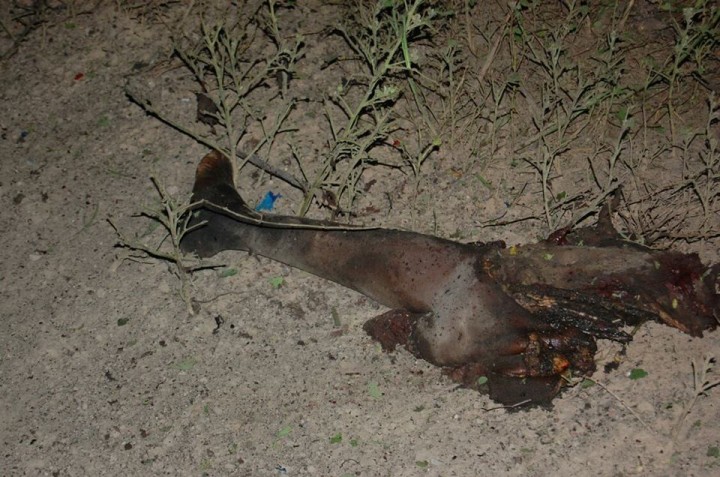 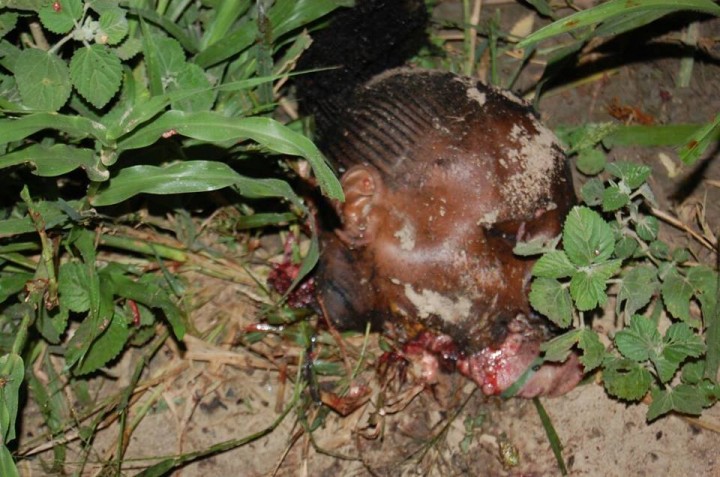