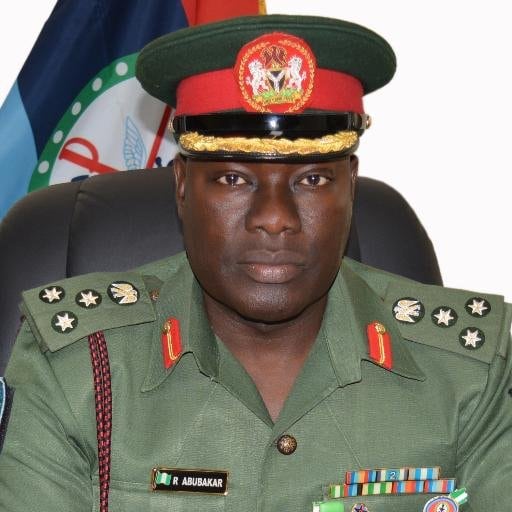 The Nigerian Defence Headquarters (DHQ) warned the media against coverage of military operations without due authorization from the military authorities.

This was stated in a press release issued by the Acting Director Defence Information, Brig. Gen. Rabe Abubakar on Wednesday in Abuja.

The DHQ said that it has observed that certain journalists embark on coverage of security areas in the North East for documentary purpose and the likes without due authorization from the military authorities.

“This practice is not only capable of jeopardizing the success of the on-going military operations in the area but also poses great concern to the safety of the journalists concerned.

“Much as the military is not trying to gag the press from carrying out their legitimate duties, permission should be sought from the Armed Forces before embarking on such venture.” He said.

According to him, this will enable adequate security to be provided for such journalists by the military. Even though Boko Haram has been substantially decimated any roaming journalist could be a target of unsuspecting fleeing Boko Haram member and this will not be in the best interest of media organizations and the nation at large.

General Abubakar advised that any journalist desirable of covering conflict areas should seek permission from the military hierarchy so that adequate security arrangement could be provided by the troops on the ground.

“It is also the responsibility of the military to safeguard the lives and property of the Nigerian citizenry including law abiding journalists in the theatre of operation and in Nigeria in general.” He added.