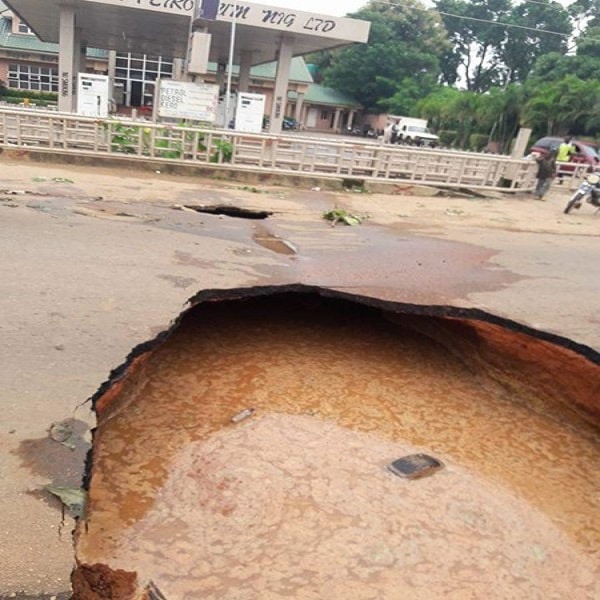 The national space research and development agency-NASRDA has attributed the cause of recent tremor in Jama’a local government area of Kaduna state to passive sources.

a statement by head of media and corporate affairs NASRDA Dr. Felix Ale says that analysis carried out at NASRDA seismological station at Kujama in Kaduna state accurately recorded the event which occurred at about 12 mid-day on Sunday 11th September with epicenter located latitude 9.825 north and longitude 7.885 east while local magnitude was 2.6 and moment magnitude has 3.0 with focal depth of 10 kilometers.

the intensities of the quakes as reported by inhabitants of communities include cracks on walls of buildings, falling off of ceiling fans and other items corresponds with the result of analysis carried out by team of experts from NASRDA’s center of geodesy and geodynamics.

The center is charged with the mandate to monitor natural hazards like earthquakes, volcanoes and landslides.