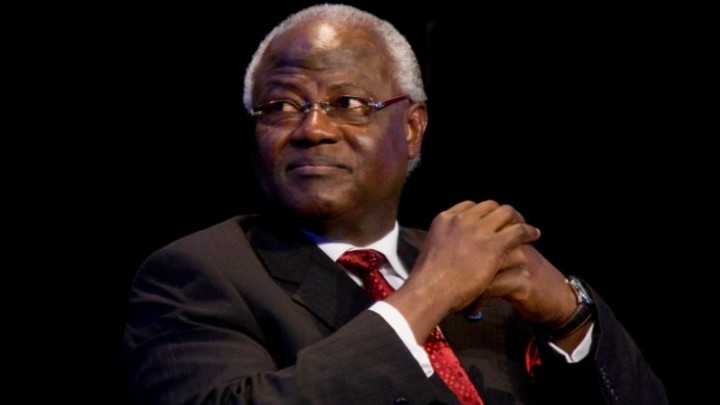 The Sierra Leone Government says it is ready to execute criminals if the need arises to curb criminal activities in the country.

The country’s Minister of Internal Affairs stated that government would start implementing the death penalty to crack down on recent increase in gang-related killings in the country.

“We will kill when the state demands it,” Palo Conteh said on Thursday.

“I have called on the Director of Prisons to clean the gallows so that we will not be found wanting when the situation arises.” He added.

The gallows at the Male Correctional Center (Prisons) in Freetown have not been used since 1998 because President Koroma had put a moratorium on the death penalty, Conteh said. 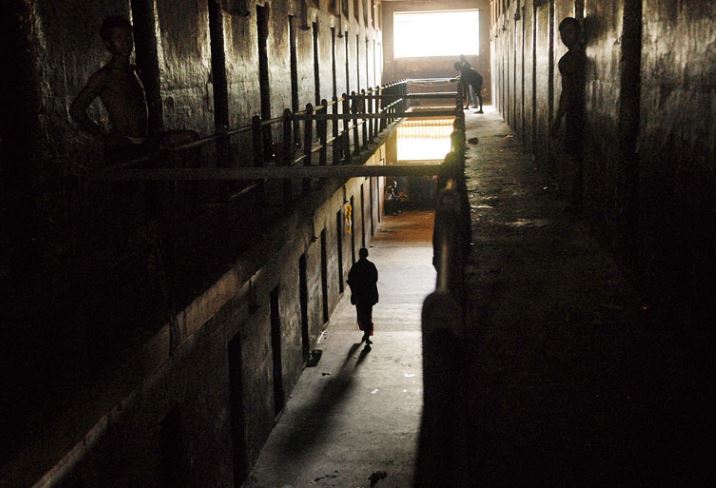 “The death penalty is still in our law books and if anyone is found guilty of murder we will not hesitate to enforce the law,” he said.

Conteh pointed out that his ministry has instituted several methods to curb violence and the rampant killings in the country, in particular Freetown.

Meanwhile, the Sierra Leone police have started the “stop and search” raids in communities that are presumed to engage in violence activities.

The ministry of internal affairs has also set up special units comprising Operational Support Division Officers together with detectives to go after thugs and cliques.

Conteh urged the public to cooperate with the police by giving relevant information of any unusual activity in their community that will aid the police.