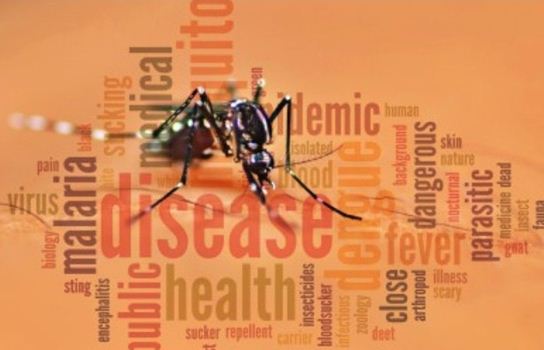 Zamfara has recorded increase in malaria-related deaths among children under age and pregnant women. The Zamfara state government said this on Saturday.

This was made known by the the Project Manager of the State Malaria Elimination Programme (SMEP), Alhaji Hamisu Dauran, while speaking at the commencement of a one-day training of religious and traditional leaders on malaria eradication.

The training was organised by the Nigerian Inter-Faith Action Association (NIFAA) in collaboration with Health Community Capacity Collaboration (HC3), a Non-Governmental Organisation (NGO).

According to Dauran, the state recorded 276 deaths and over 76,000 reported malaria cases of under-five children across in health centres across the state, within the first and second quarters of 2016. Within the period the state also recorded 74 malaria-related deaths of pregnant women and had 1,178 reported cases.

Dauran lamented that the number of the incidents was rising in spite of the efforts being made by the governments, in collaboration with international organizations in reducing challenges of the disease in the state.

While attributing the development to poor cooperation from local stakeholders in the fight against the disease, Dauran expressed hope that intervention of associations like NIFAA would assist in tackling the problem.

Earlier, Executive Director of NIFAA, Dr Sunday Onuoha, had said that the association had decided to support the campaign against malaria considering its dangers to Nigerians, especially at the grassroots.

Onuoha said, “We all know the dangers and problems associated to malaria, therefore, we have come together in spite of the differences in our religious affiliations to contribute in fight against the disease.

In their remarks, the emir of Gusau, Alhaji Ibrahim Bello, represented by senior district head in the emirate, Alhaji Bashir Danbaba, and the President of the state chapter of the Christian Association of Nigeria (CAN), Rev. Iliya Balarabe, assured support to the programme.

Imams, pastors, traditional and religious leaders, health workers and the media participated in the training.