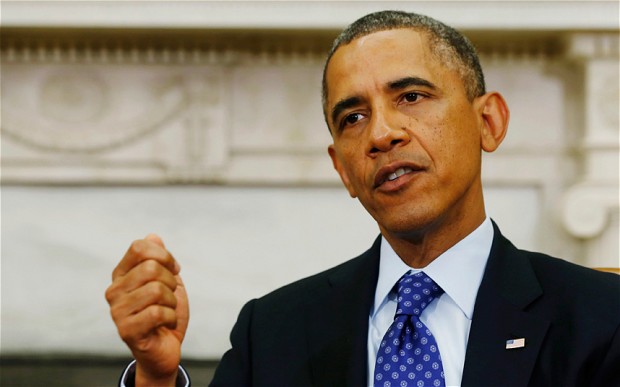 Ahmad Rahami, a suspect wanted in connection with a New York City bombing was captured Monday after a shoot-out with police in nearby New Jersey.

The 28 year old naturalized US citizen from Afghanistan, was taken into custody in Linden, New Jersey, after a gun battle in which he and two police officers were wounded.

An image from the scene showed a bearded man lying on his back with his hands apparently in restraints. Video showed him being loaded into an ambulance with his right arm bloodied.

Rahami was found sleeping in a doorway and opened fire with a handgun on the officer who woke him up, Linden police Captain James Sarnicki told broadcaster NBC News.

Rahami was named by the FBI as wanted for questioning in the bombing, which wounded 29 people late Saturday in Manhattan’s fashionable Chelsea neighbourhood.

A second, unexploded device made with a pressure cooker was found minutes later, blocks from the blast site.

Police discovered several explosive devices late Sunday inside a bag at a train station in Elizabeth.

One of the devices blew up harmlessly early Monday as bomb experts were working to defuse it, the FBI said.

Before the Chelsea blast, a bomb went off Saturday along the planned route of a US Marines-sponsored charity run in Seaside Park, New Jersey, 100 kilometres south of Elizabeth.

No one was injured in the New Jersey explosion.

Falling one week after the 15th anniversary of the September 11, 2001, terrorist attacks and seven weeks before the US presidential election, the incidents prompted New York state officials to tighten security, just as the annual UN General Assembly debates ramp up this week.

The Chelsea blast struck 3 kilometres from UN headquarters on the East River.

New York Mayor Bill De Blasio on Sunday vowed a “bigger than ever” police presence to protect the United Nations.

The UN General Assembly debate, which begins Tuesday, was already designated a national special security event, for which thousands of federal personnel led by the Secret Service were deploying to the city, with “an extraordinarily high level of surveillance and security,” he said.

He was to spend the night in the city before co-hosting a Tuesday summit on the global refugee crisis.

Speaking in New York just as news of Rahami’s capture was breaking, Obama said he was briefed by the FBI director and had spoken to the governors of New York and New Jersey.

“I want to take this opportunity to reassure the people in this city, in this region and Americans across our country that our counterterrorism and law enforcement professionals at every level – federal state and local – are working together around the clock to prevent attacks and to keep us safe,” he said.

“We will find whoever did this or whatever group did this, and they will be brought to justice, period,” Cuomo said.(dpa/NAN)
Source NAN