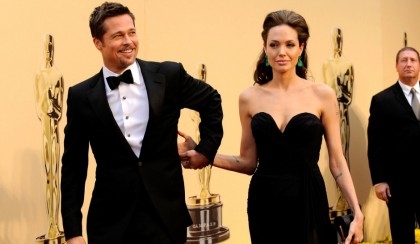 According to the court documents, the pair separated on September 15, two years and one month after they married in August 2014.

Monitored from CNN, in a divorce petition filed in Los Angeles County Superior Court, the Hollywood super star Jolie asked the marriage be dissolved due to “irreconcilable differences.”

Angelina is asking physical custody of the six children they have and also seeking the court to grant Brad visitation.

Brad said “I am very saddened by this, but what matters most now is the wellbeing of our kids,” Pitt said Tuesday in a statement to CNN. “I kindly ask the press to give them (the kids) the space they deserve during this challenging time.” 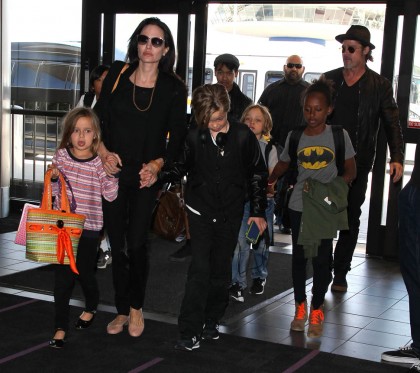 Angelina, Brad and the kids

Jolie’s camp is also focused on the children.

“This decision was made for the health of the family,” Robert Offer, an attorney for Jolie told CNN in a statement Tuesday. “She will not be commenting at this time, and asks that the family be given their privacy during this difficult time.”

Angelina Jolie is an American actress, filmmaker, and UN ambassador and humanitarian. Jolie has received an the highest award to come out of Hollywood movies, Academy Award, two Screen Actors Guild Awards, and three Golden Globe Awards, and Angelina has been cited as Hollywood’s highest-paid actress.

Angelina Jolie made her 1st screen debut as a child alongside her father, Jon Voight, in Lookin’ to Get Out (1982).